The fast-growing gaming industry requires reliability in the data center

The fast-growing gaming industry requires reliability in the data center

According to various studies, 60 percent of Americans play video games daily. The same research shows that there is extreme growth in the online gambling industry, with the European market being the largest market to date. The global game market for 2018 was estimated at $ 132.9 billion, powered by 2.3 billion gamers worldwide.

Research by EEDAR (Electronic Entertainment Design and Research) shows that the time that users spend playing video games has increased enormously, just like the money spent on games. 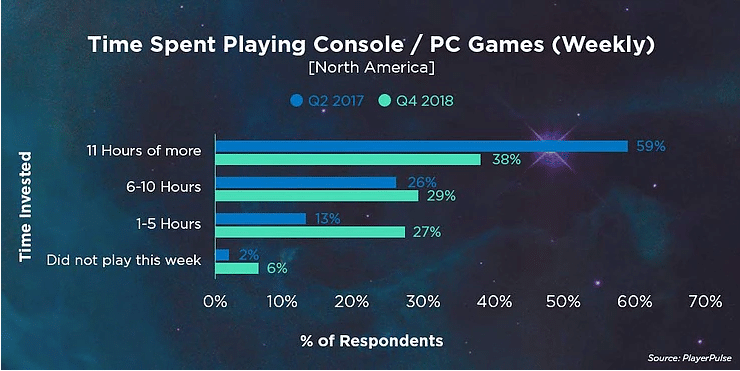 In this online industry with billions in revenue, there is an important factor, a factor that a player may not immediately think of: latency (delay time). It is a fact that the experience of a game is poor as well as the underlying infrastructure and data center.

The famous Fortnite game, for example, with platform-independent functionality, has more than 200 million registered players worldwide. When events inspire mass play, data centers must cope with peak loads that are 10 times greater than the smallest load. Data is growing by no less than two petabytes per month, driven by 54 billion events per day or 92 million events per minute.

These hundreds of millions of gamers rely on seamless and hassle-free delivery of their game. What if the speed and user experience would be different every time more or fewer players were active on the gaming platform. This will result in players dropping out, resulting in large losses.

Located on one of the busiest internet nodes in the world (Amsterdam) with connections to the United States and Eastern Europe and Asia, the data center of Datacenter.com in Amsterdam is ideally positioned to guarantee low latency connectivity. With access to more than 100 providers, cheap dark fibers, access to the AMS-IX and via various on-net providers combined with direct access to a wide variety of Cloud players, it provides the basis for any gaming platform.